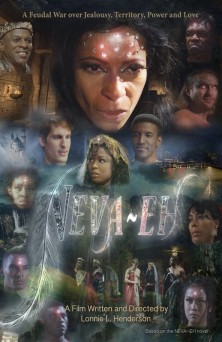 Background: Out of Focus 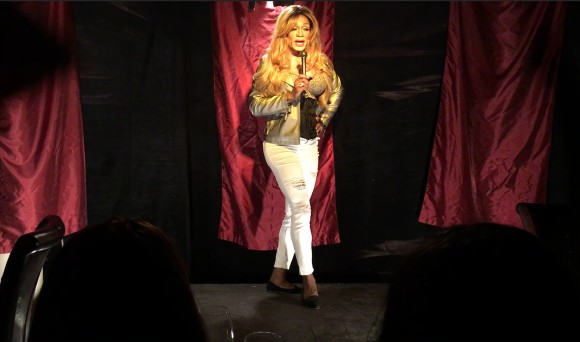 Background: Out of Focus

Extras are a blur in the Background, where all of Hollywood’s dirt is in focus. This is the life of Malik Washington and Mariah-Yonce` Knowles, real Hollywood Stand-Ins/ Background Actors. While struggling for their big acting break they survive as a Stand-In actors for various celebrities. Witnessing the sometimes harsh treatment of “Extras,” Malik and his gang of misfits learn that on Hollywood sets everyone is so important and egos are a dime a dozen. Unsatisfied, Malik Washington, Mariah-Yonce` Knowles and their ambitious crew of background actors set out to become Hollywood Stars before Hollywood breaks them. The Cancerous death of Malik’s mother sparks many health concerns with Mariah and her girls.