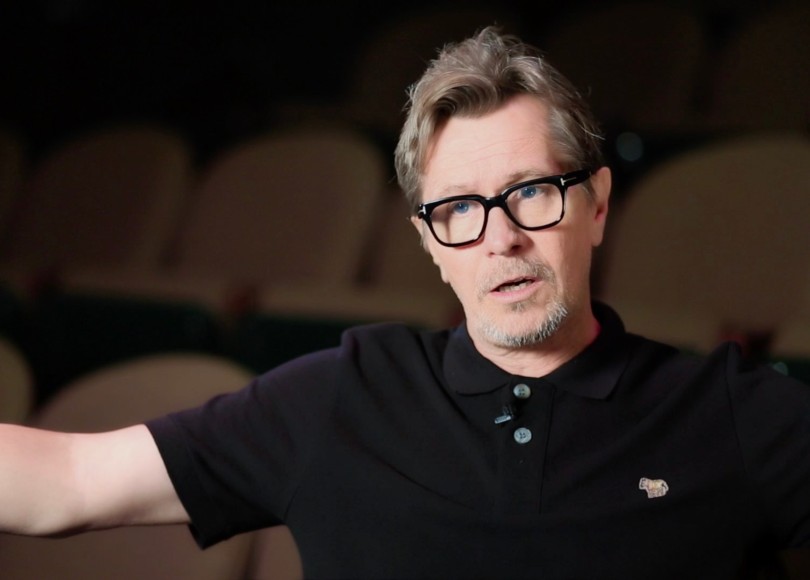 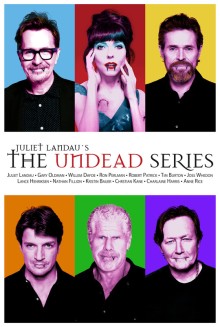 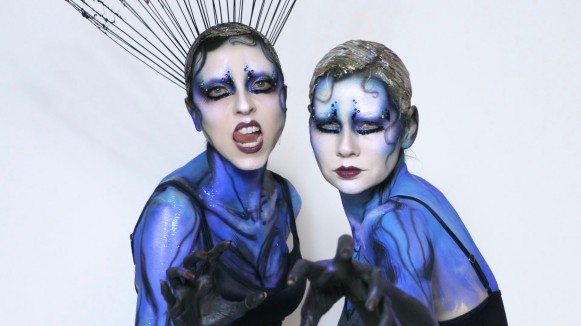 Think Jerry Seinfeld’s comedians in cars getting coffee… This is: Vampires in Coffins Getting Blood.

The only series ever to gather the who’s who, A-list of the genre together in one place.

Each episode includes an interview with one celebrity and a segment where host/ director Juliet Landau, who played fan-favorite “Drusilla” over the course of 6 seasons on buffy the vampire slayer & spin-off angel, does a super-fun activity with the guest.

the undead series is the ultimate, intimate, insider’s view, in which the stars appear as never seen before. They talk all things undead and share remarkable tales from their lives. 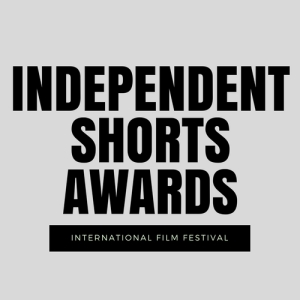 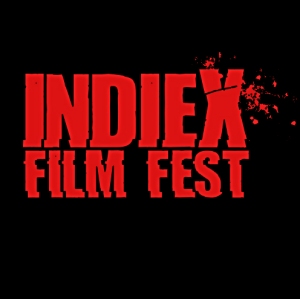