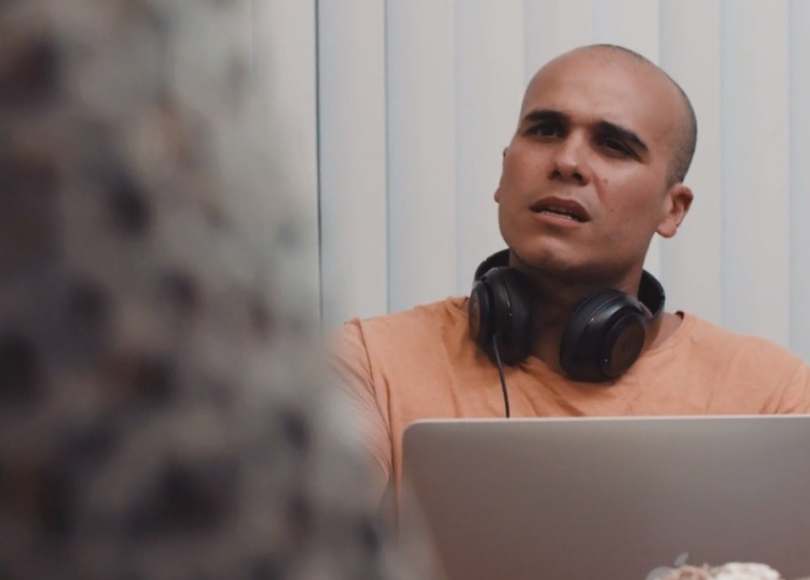 “Subpoena” is the first episode of a New York City based anthology series called, “Deadass”, exploring a diverse group of New York City couples, dealing with modern romance through technology and culture. Some scenarios will include, a middle aged married couple navigating through the digital dating scene, a live-in couple struggling to find a sexual middle ground, and a successful couple’s therapist who’s on a desperate crusade for love.