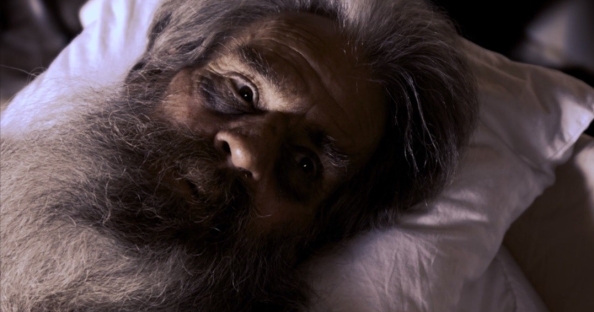 The story of Jacob Waltz based in a real life in the Arizona 1960, well known as The Dutch Man an old miner and sole prospector who killed and commit a lot of crimes in order of keeping his mine, a rich gold of all imagination, spend more time of his life protecting the mine than prospecting, by the time his life was ending, while he was dying in his bed, Jacob tried to clear his conscience before giving maps or directions to a young miner Dick Homes who was next to his bed. In the agony of death the old miner asked for water as his mouth dried, but about the water there was an old revenge, Jacob died without giving the orientation of the mine, and the young miner left with out knowledge of the exact location, but he took his revenge.